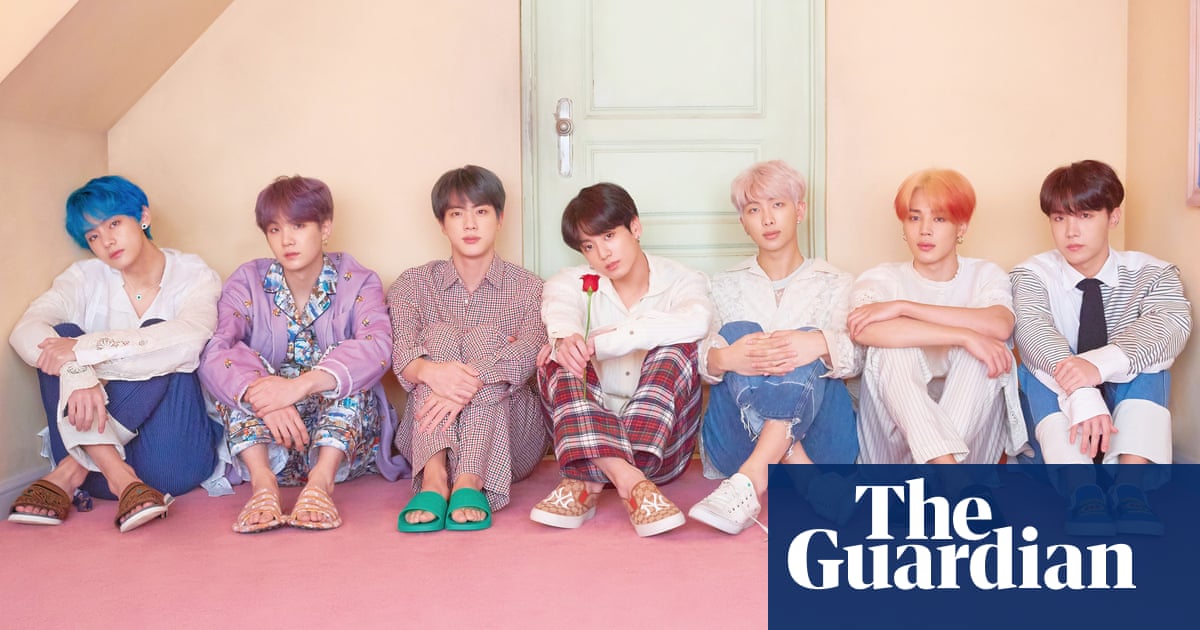 A historic concert by K-pop superstars BTS has caused accusations of “whitewashing” an authoritarian regime. The Korean group were the first non-Arab artists to play a stadium in the country, with a concert at Riyadh’s King Fahd International Stadium held on Friday night as part of their Love Yourself: Speak Yourself tour.

The seven-piece is one of the world’s biggest acts, regularly topping charts globally and selling out stadiums in Asia, the US and the UK. In Riyadh they played to an audience of about 30,000 in a venue with a capacity of almost 70,000.