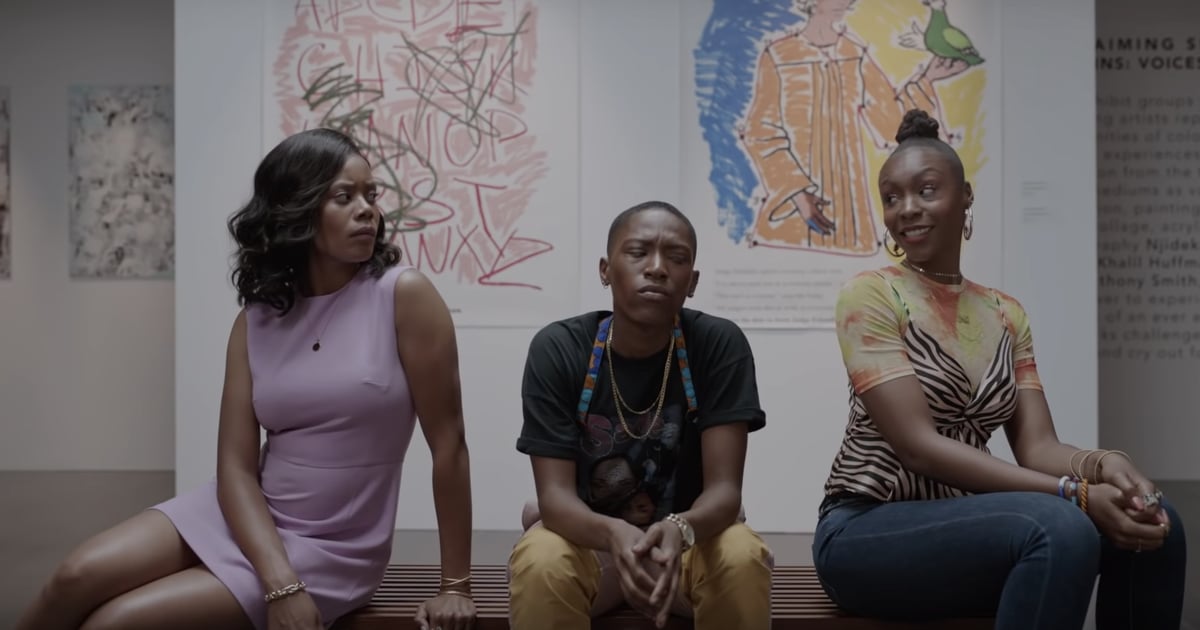 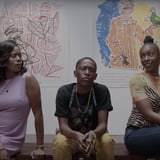 No one ever said being a twenty-something was easy, but it's still a hilariously wild ride anyway. That's pretty much the basis for Lena Waithe's new project, Twenties, a comedy series that the Emmy winner dropped the first official trailer for on Dec. 3. The show is based on Waithe's 2013 web series of the same name, and it's set to premiere on BET in early 2020.

According to EW, the debut season will feature eight episodes that follow Hattie (Jonica "JoJo" T. Gibbs), an aspiring TV writer, and her two best friends, Marie (Christina Elmore) and Nia (Gabrielle Graham), as they all navigate - you guessed it - life in their twenties. From the looks of the trailer, the show will also feature an all-star group of guest stars that include Big Sean, Vanessa Williams, Rick Fox, Iman Shumpert, and more. Watch the full trailer for Twenties above!