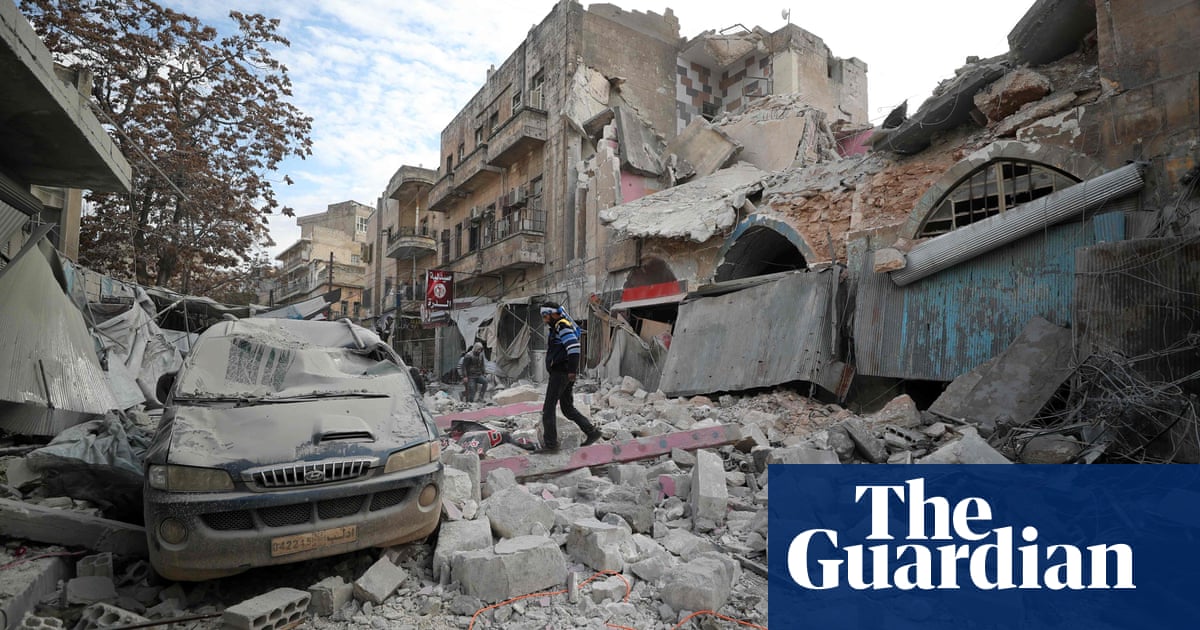 At least 18 civilians have been killed in airstrikes as an offensive by Bashar al-Assad’s forces presses ahead, burying a supposed ceasefire in Syria’s last opposition-held province.

Airstrikes carried out by the Syrian air force and its Russian allies hit a market and industrial zone in Idlib city in a ferocious attack on Wednesday, destroying several buildings and setting cars on fire, leaving the torched corpses of motorists trapped inside.