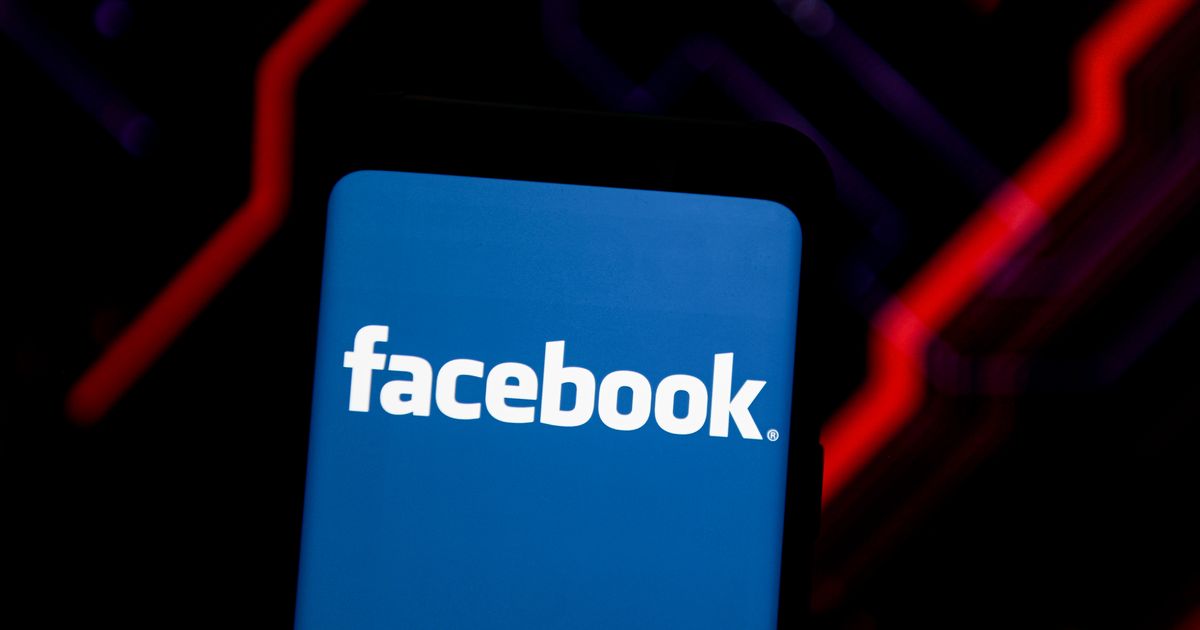 Here are the (many) companies pulling their ads from Facebook squib 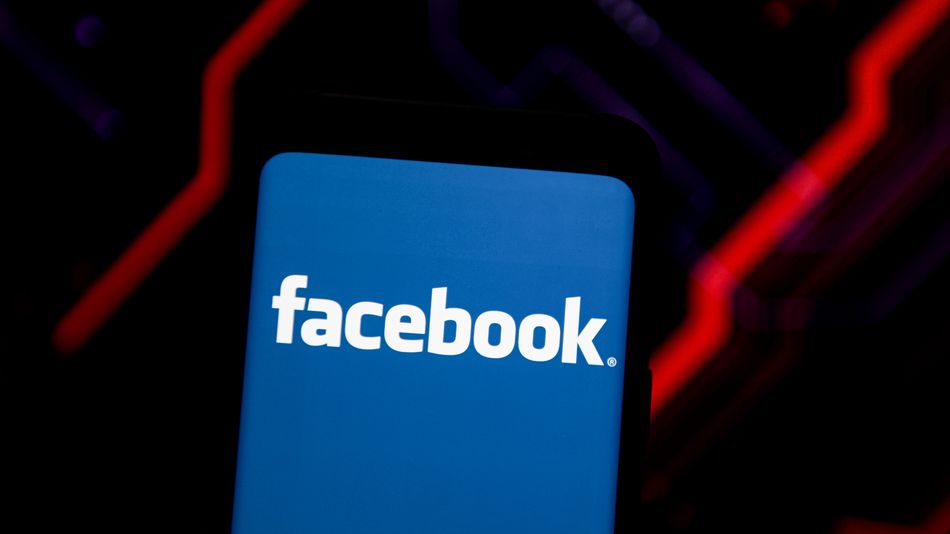 Facebook has been a platform with wobbly ethics and questionable rules for some time — and now it's facing consequences where they hurt the social media network most.

At least 13 major companies have, at least temporarily, pulled their ads from Facebook. It's a big loss for the tech behemoth, both in terms of dollars and reputation. Facebook has long been lax on policing hate speech, posts that incite violence, and misinformation.

This was true even as recently as June 2020, when CEO and founder Mark Zuckerberg refused to do anything about President Donald Trump's Instagram post that warned: "When the looting starts, the shooting starts." (Facebook owns Instagram, in case you didn't know.) Read more...