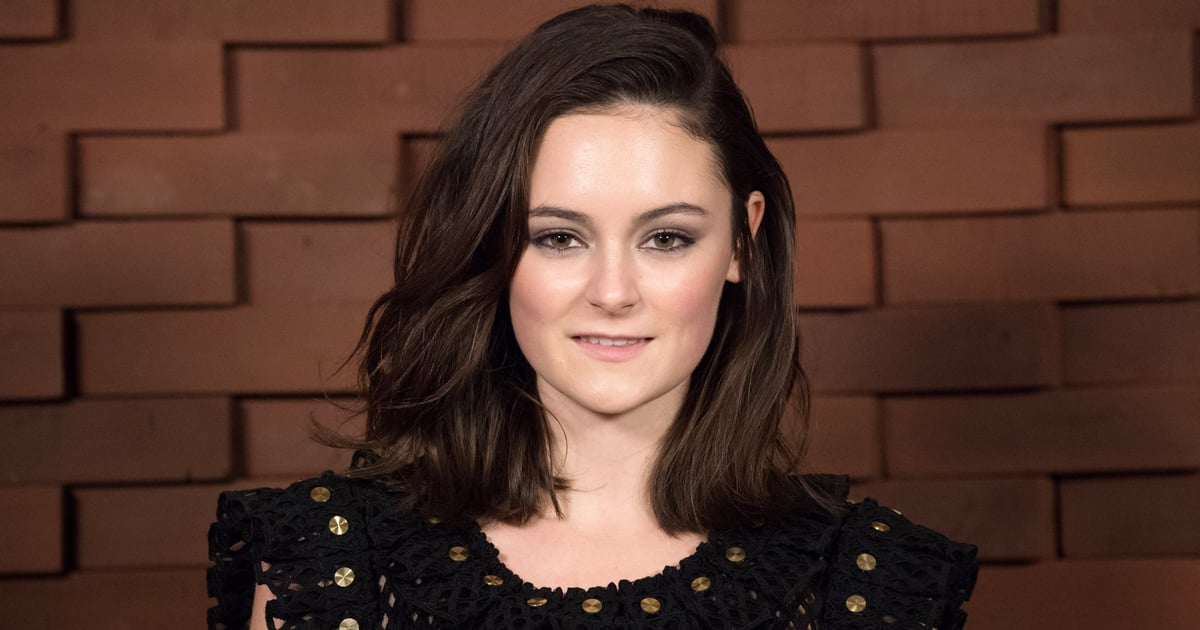 Dark: Remember Silja, Elisabeth's Interpreter in 2053? Turns Out Her Role in Season 3 Is Massive squib 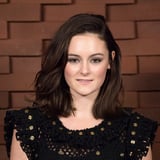 Dark, Netflix's German sci-fi thriller, just got its third and final season as of June 27, and we can say with certainty that of all the twists and turns, season three has some of the most massive reveals yet. One character in particular is connected to more than one of those reveals: Silja, the woman who knocks out young Jonas in the final seconds of season one and who acts as an interpreter to Elisabeth in 2053.

When we last saw Silja (Lea van Acken) in season two, she'd helped Jonas reach the nuclear plant that adult Elisabeth Doppler had threatened was off limits, which ultimately allows him to use the dark matter to travel to 1921. She is caught at the plant afterward by Elisabeth and challenges her leader as to why the plant was off limits, now that she knows what exists there, what's possible.

And that's about as far as Silja's story goes - that is, until we hit season three and she becomes a major player; a vital piece of Sic Mundus's puzzle. Keep reading to find out the role Silja plays in season three, but fair warning, we're about to spoil a ton of the season, including Silja's entire trajectory in the time loops.

Related:
An Exhaustive Guide to the Complex Web of Characters on Netflix's Dark

At the very end of season two, we learn that there is an alternate version of Martha Nielsen, who comes from a parallel reality to save Jonas from the apocalypse. If this first world is Adam's world - Adam being the Sic Mundus "traveler" whom Jonas eventually turns into - alternate Martha's reality is Eva's world. Eva - the woman alt Martha will eventually become - is the puppeteer of this world, which is also plagued by reoccurring time loops involving most of our characters. And in both worlds, Silja's existence is essential.

In Adam's reality, Silja is first seen holding Martha captive under Adam's orders in 2053. She then travels to 1890 in order to preserve one of the earliest chronological elements of Adam's loop. There, she meets a frustrated Bartosz Tiedemann in the woods outside the Tannhaus workshop, having just buried her yellow suit from the plant. The next we see her is in 1904, where she's giving birth to her and Bartosz's son, whom she names Hanno, and then again in 1910 when she dies in labor with a daughter, Agnes. This somber and subtle moment is how we learn that Silja and Bartosz are the parents of the man who will go on to become Noah (we'll also give you a minute here to process that Bartosz procreated with his half grandmother). Although this is what ends Silja's life in this reality, this isn't the last we see of her, nor is this the largest reveal involving her character.

In a flashback scene set in 1911, we see Hannah Kahnwald - who was off having an affair and getting pregnant with 1954 Egon Tiedemann the last time we saw her - approach adult Bartosz in front of the Tannhaus property. He looks at Hannah, confused to see her there, nearly the same age as she was when he was a teenager. Then he looks down at the young girl Hannah's with - she is maybe 5 or 6 and has a pretty distinguishable scar across her face. "Silja?" he whispers. From here, Hannah introduces young Silja to Jonas as his half sister; however, Jonas has officially become a young Adam by this point, hellbent on keeping his reality's loops intact.

So this is where things get, ahem, dark.

We know from season one that in about 10-15 years from now, Silja should be living in postapocalyptic Winden as a young woman. Knowing this, Adam tells Hannah in front of a sleeping Silja that the girl isn't where she needs to be. That she has to be taken to where she belongs so that she can meet Jonas when he travels to 2052. Two steps ahead of everything, as usual, Adam anticipates that Hannah would likely have an issue with her daughter being taken from her, so he suffocates his own mother with a pillow and carries his sister out of the room.

And that's pretty much all we know and need to know about Silja's entire loop in Adam's world. However, things aren't as clear in Eva's world. We know Silja has to exist in this reality in order for Agnes, and thus Tronte, Ulrich, and his kids, to exist - which they do - but Hannah is pregnant with Ulrich's baby in Eva's world, so *technically* it can't be Silja cooking in there. We do see Hannah get a visit from old Egon, who visits her on Eva's orders to "create your past and preserve your family tree," minutes before the November apocalypse in that reality, but it's unclear where the pair go from there. Loose ends exist for sure, but Silja has to be born in Eva's world at some point!

*shrugs at all we still don't know or understand about Dark, even though it's over*

TL;DR: Hannah - cheater, snoop, bully, liar, and arguably one of the most evil characters on the entire show - gives birth to a daughter named Silja and ends up being the entire reason most of our characters are ever born. Agnes and Noah; Tronte; Ulrich and Mads; Magnus, Martha, and Mikkel; and thus, her own son, Jonas. WILD.