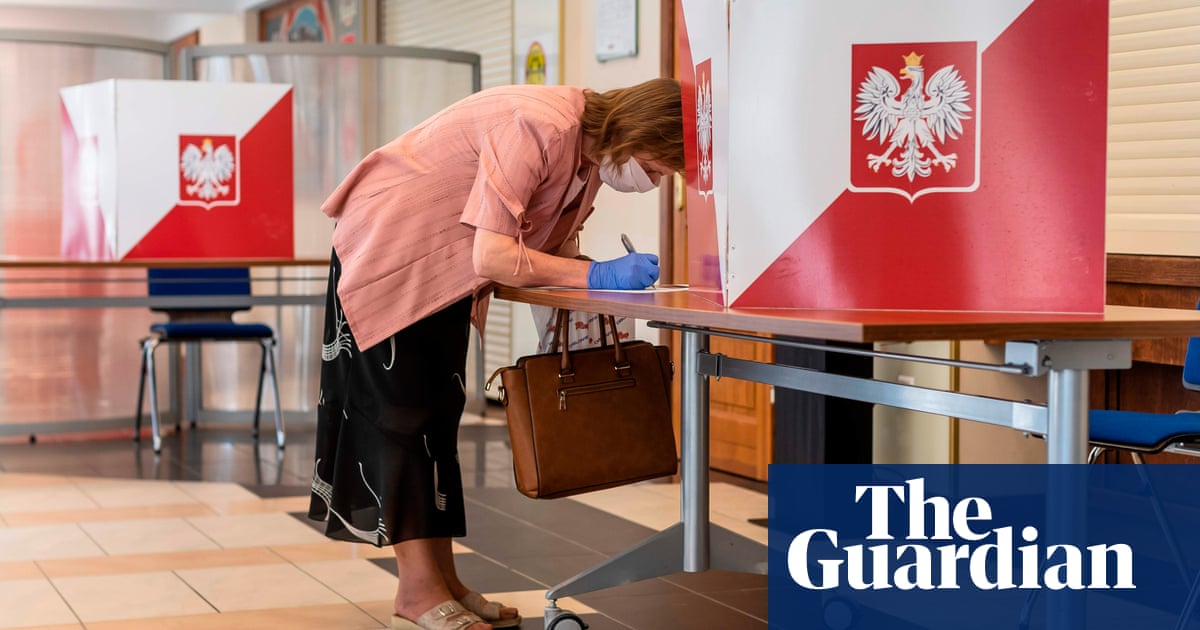 Voting is under way in Poland’s presidential election, with the incumbent, Andrzej Duda, up against a field of challengers including the liberal mayor of Warsaw, Rafal Trzaskowski.

Duda, who campaigned on a deeply conservative social agenda that was often laced with homophobia, is allied with Poland’s ruling Law and Justice (PiS) party, which since coming to power in 2015 has clashed with Brussels over eroding the country’s rule of law. Opponents hope that if Duda is defeated, the legislative agenda of PiS could be stymied by presidential veto, and a new era of Polish politics would begin.